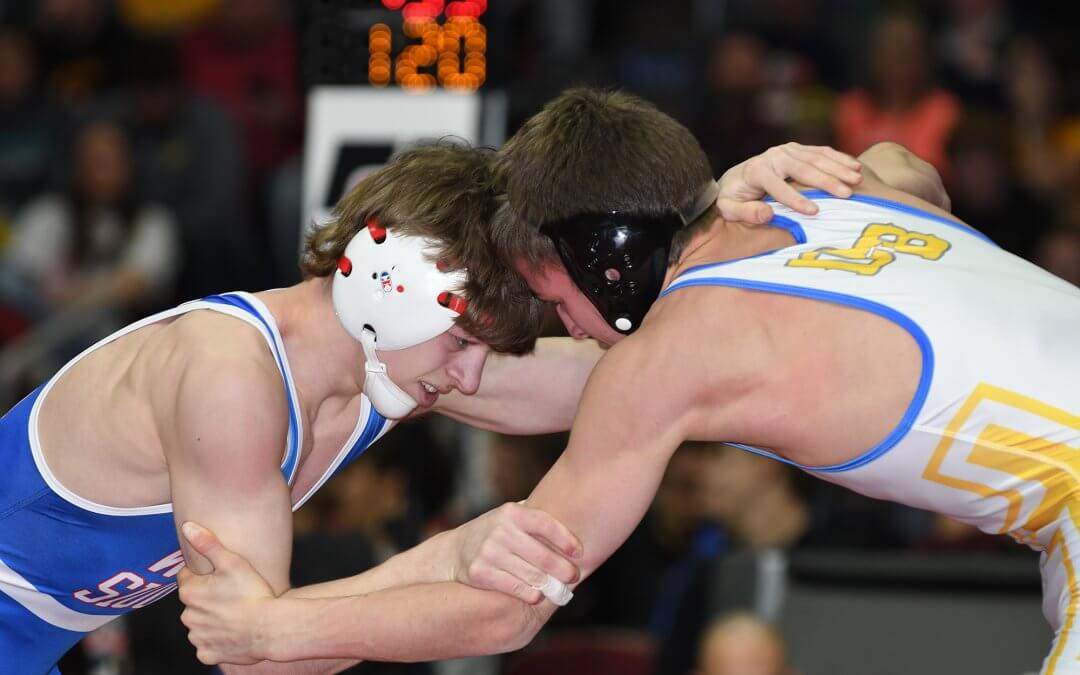 Each bracket has had eight wrestlers seeded on selected performance criteria and the other eight wrestlers randomly drawn in to create first round matchups. This is the second year for seeding in the state tournament, with an adjustment made before the 2019-20 season to increase the value of the top two criteria (head-to-head competition, competition against common opponents).

The traditional tournament begins at 9 a.m. on Thursday, Feb. 20. Tickets for each session are $10 and available in advance online through Iowa Events Center or at the Wells Fargo Arena box office.

The IHSAA will use the Wrestling State Tournament Central page to share state tournament information, including maps, policies, updates, and important event links.