Each year, the Iowa high school state cross country meet sees the state’s fastest boys and girls compete at Kennedy Park in Fort Dodge. The meet has been co-ed since 1979 and has taken place in Fort Dodge since 1993.

Applies to all individuals, including children school-aged and older.

Payment will be taken prior to boarding shuttle. Cash or check only.

We recognize that three nearby fields may allow and charge for parking beyond the established shuttle locations.
– These locations may be charging $10 parking per car as they have in the past.
– Spectators will pay the $10 admission, even if they are paying to park in these areas.
– Two access points will be created for these spectators to enter and pay admission: One will be placed on the roadside, and the other placed along the south field side. Fort Dodge Parks and Recreation is examining the possibility of placing temporary fences at these sites to channel spectators through the access points. Tents with signs will be placed at these entrance areas.

Vehicles bearing disability parking permits via plate, placard, or sticker will be allowed into the park area to park, but they will be required to pay the $10 admission per person. Each paying person will be given a wristband upon entry. A designated area for these vehicles will be provided as available.

Two complimentary parking passes will be provided to each state qualifying team, giving them access to lots at the park. If a school is using a bus to transport the team, both complimentary passes will be required for the school bus to be admitted. Upon entering the park area, park personnel will ask the coach or bus driver which school/group is on the bus (girls team, boys team, both girls and boys team) and the total number of individuals in the bus (excluding the bus driver).

Two complimentary parking passes will be provided to each state qualifying team, giving them access to lots at the park. One pass will be provided to each team that has state qualifying individuals (no team). If a school is using a van or car to transport the team, one complimentary pass will be required for the vehicle to be admitted. Upon entering the park area, park personnel will ask the coach or driver which school/group is in the vehicle and then the total number of individuals in the vehicle.

Pep buses will not be allowed to park in the park area. If schools wish to transport student spectators, that bus or vehicle must park at one of the shuttle areas. Those individuals would need to pay $10 admission for the shuttle and follow those policies.

Please carpool whenever possible if arriving from same media outlet. Parking zone will be any hard surface. No grass parking is allowed.

Media members possessing teal 2019-20 IHSAA & IGHSAU state tournament credentials do not need to apply to cover this event. Please have credential available to display upon entry.

Media members without the teal 2019-20 IHSAA & IGHSAU state tournament credentials should apply for entry through the link below. 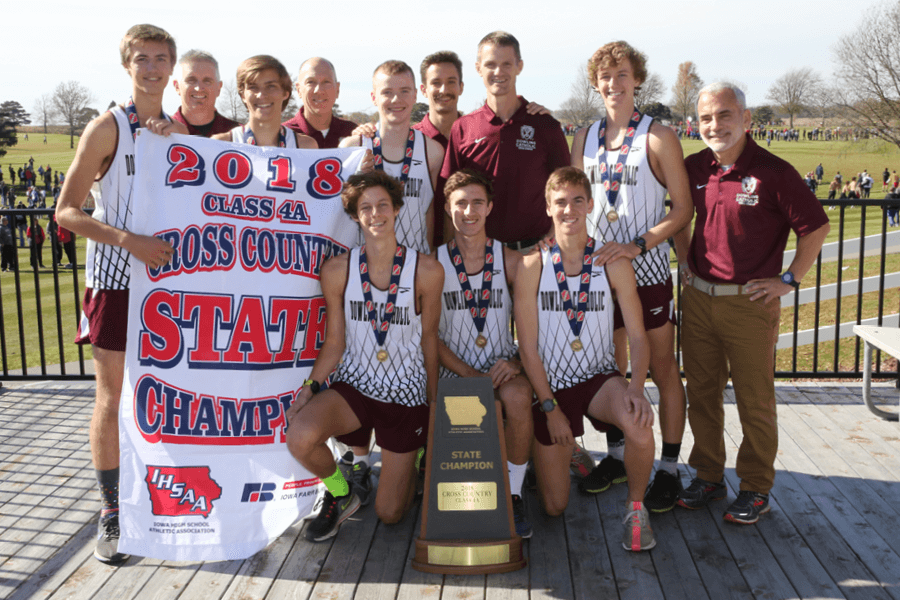 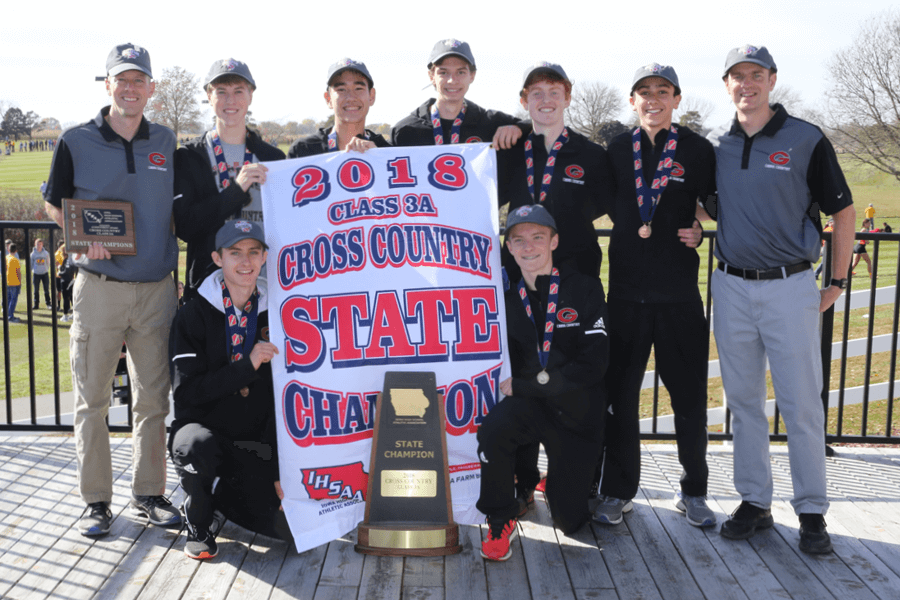 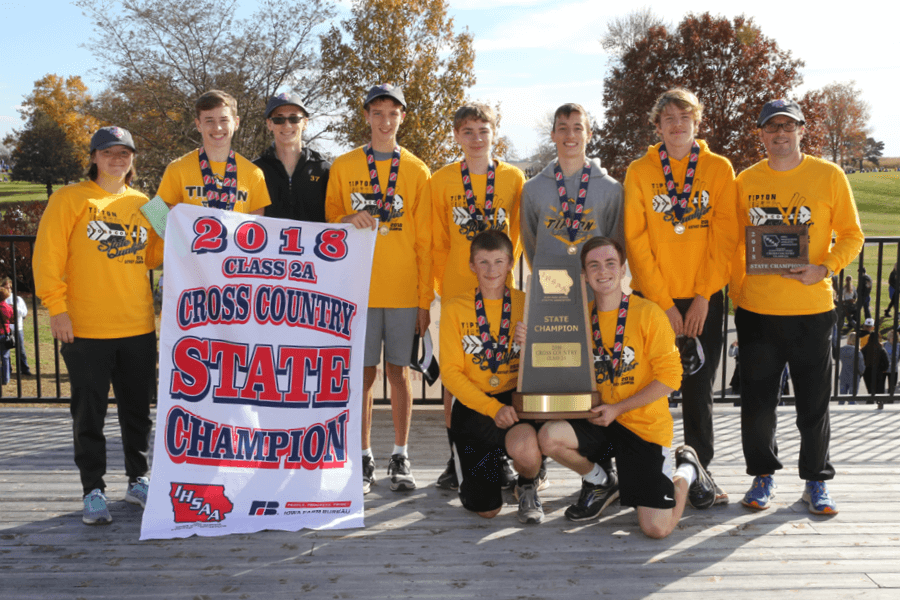 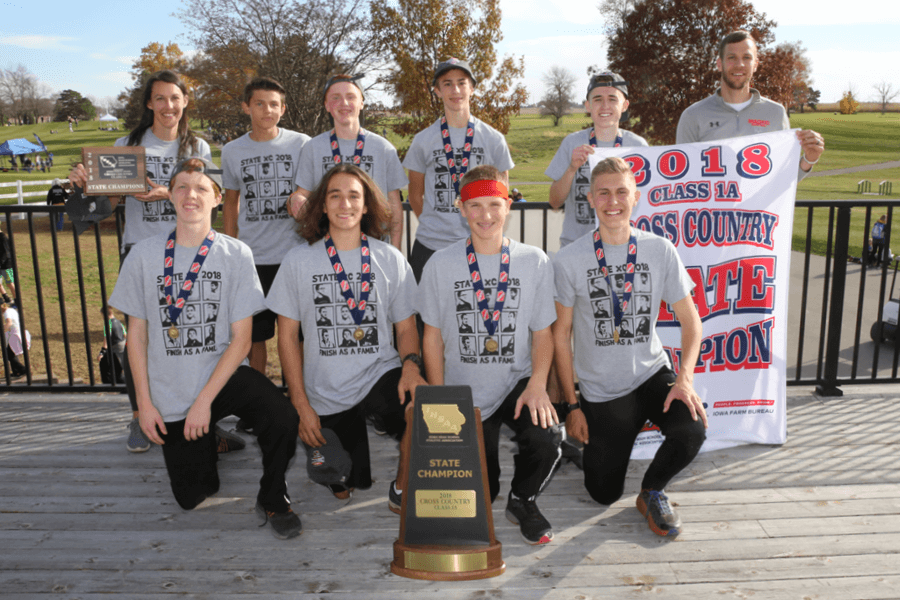 Visit THE IHSAA ARCHIVE For COMPREHENSIVE PAST SEASON RECORDS