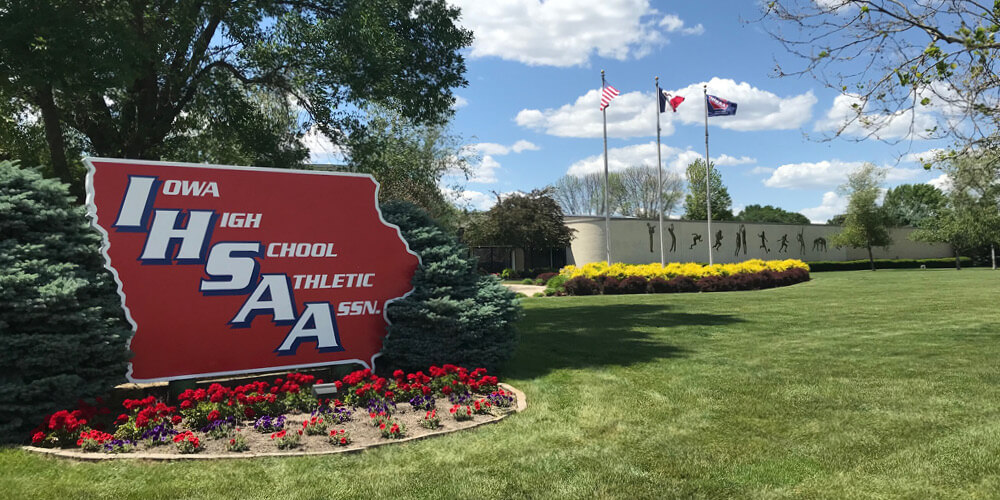 For the first time since 2004, the Iowa High School Athletic Association’s summer baseball championships will be conducted at two separate sites with Carroll’s Merchants Park and the University of Iowa’s Duane Banks Field serving as hosts.

Next month’s schedules and sites were approved by the Board of Control on Thursday. The one-year plans are pending formal approval by the City of Carroll and the University of Iowa.

“The last 15 months have been filled with changes and constantly-evolving plans, and this tournament is no exception,” IHSAA executive director Tom Keating said. “We’re excited to have two high-quality hosts in Carroll and the University of Iowa where our student-athletes can make memories and compete for state championships.”

Principal Park in Des Moines served as the state tournament venue from 2005 through last summer.

Conflicting dates with new Minor League Baseball schedules as announced by Major League Baseball caused a change for 2021, and the IHSAA has not yet determined sites or details for baseball’s future state tournaments.

In previous years at Principal Park, nearby member schools served as standby sites in case of inclement weather or delay. The staggered 2021 tournament dates are currently intended to account for any delays at the primary sites.

Carroll first hosted the IHSAA’s Class A State Baseball Tournament in 1970, and again in 1973. The summer event returned in 1995 as the tournament transitioned to an eight-team format, with two of the four classes playing at Carroll Baseball Stadium. The stadium has over 1,200 permanent seats and was renovated in 2011 and renamed Merchants Park, which was its title prior to 1965.

The large-school classes will travel to the eastern side of the state as the tournament arrives in Iowa City for the first time. Duane Banks Field, the on-campus home of the Iowa Hawkeyes, seats 2,300 spectators at 100 percent capacity and was most recently renovated in 2015.

Tickets will be sold digitally through the IHSAA Tickets page and will be $10 per two-game session at each site. Quarterfinal and semifinal dates will feature four games daily, with each session consisting of the two early games and the two later games. Tickets for all sites and sessions will be general admission.

Further site-specific details will be shared through the State Tournament Central page as they become available. 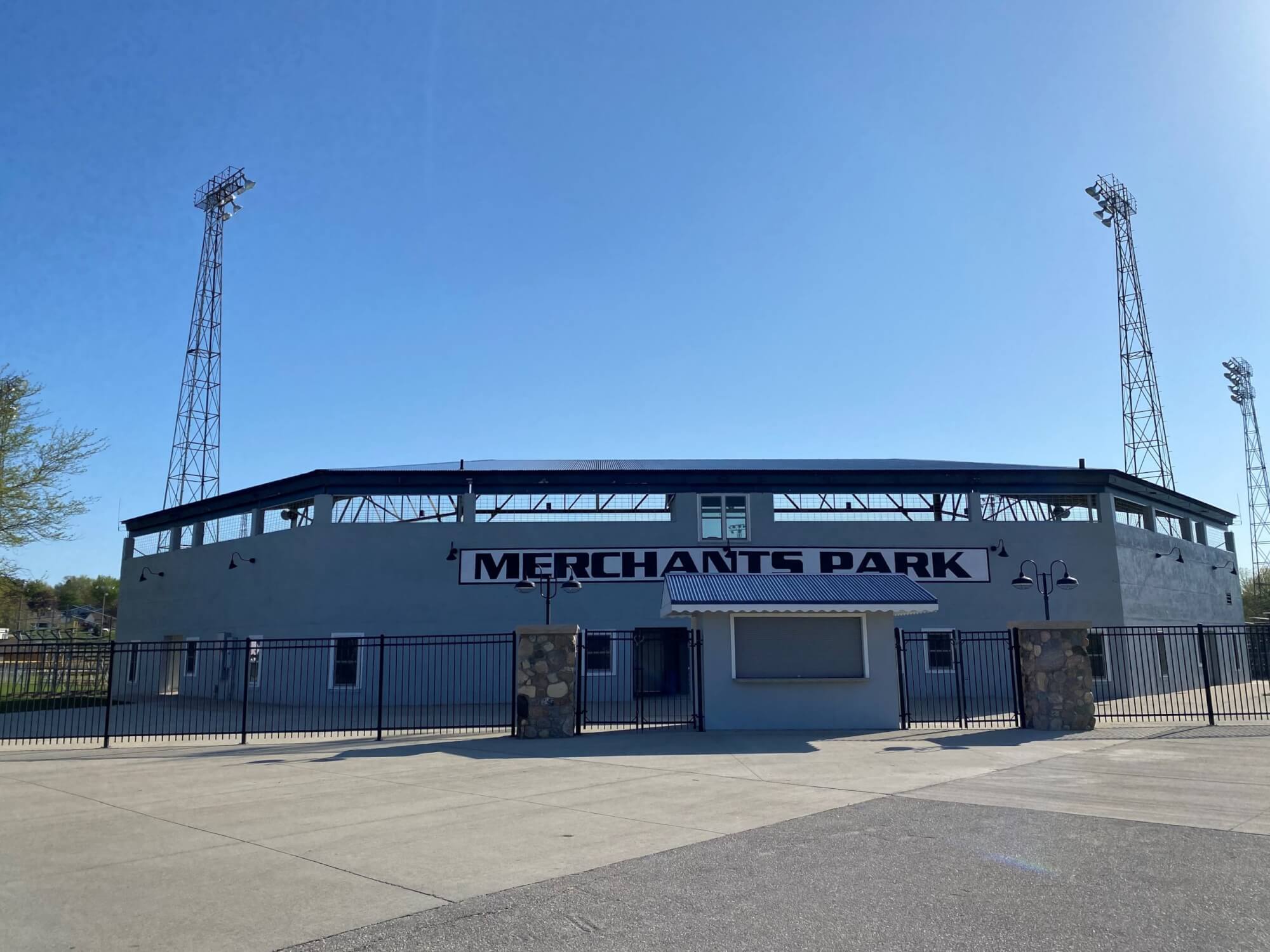 Thursday, July 29—Class 1A & 2A Championships

Saturday, July 31—Class 3A & 4A Championships