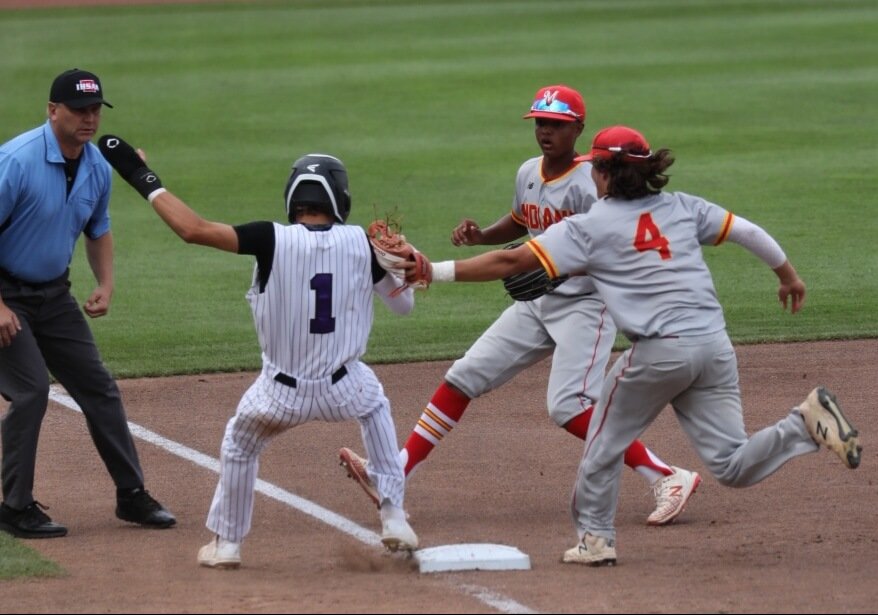 District and substate pairings for the 2021 baseball postseason were released on June 18 and June 25 and followed by coaches’ seeding meetings.