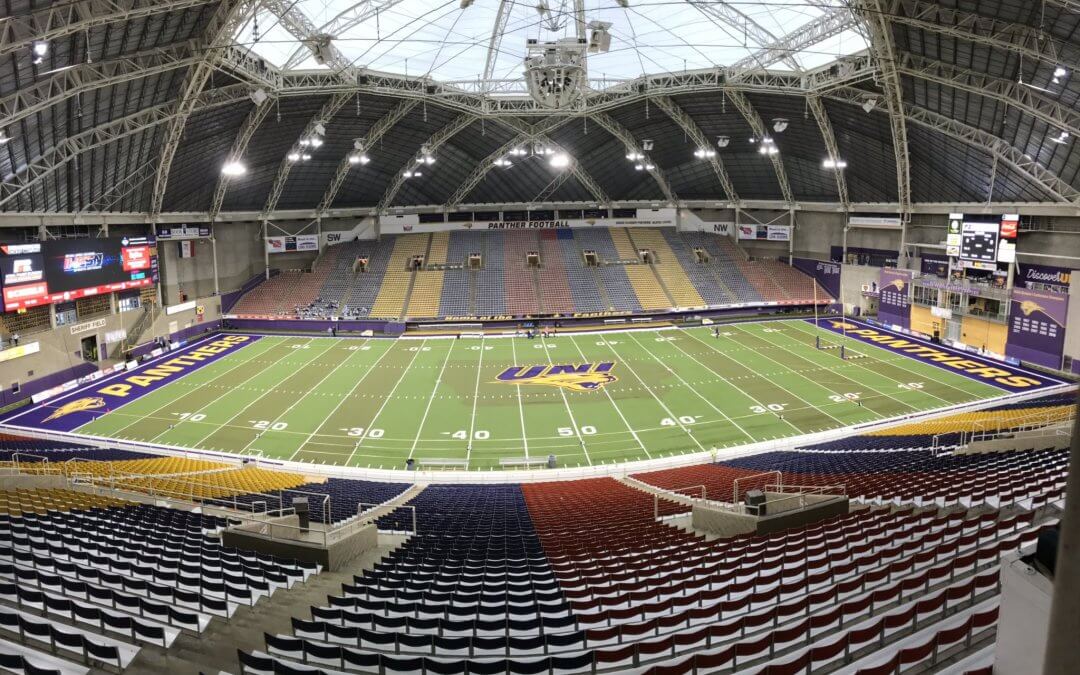 CEDAR FALLS, Iowa – The Iowa High School Athletic Association is proud to honor and induct the 2022 class of the Football Hall of Fame at the UNI-Dome during the Class 5A championship game on Friday, November 18.

The IHSAA began honoring the on and off-field accomplishments of Iowa’s greatest high school football players back in 1980. Players are nominated by member schools, then presented to a committee made up of Hall of Fame coaches, then taken to the IHSAA’s Board of Control.

PAT ANGERER, Bettendorf – Two-time all-state linebacker who led Bettendorf to the 2004 Class 4A championship. Graduated with 344 career tackles, 17 sacks, and also won state title in soccer and qualified for state track. Went on to play at University of Iowa, captain of Orange Bowl team in 2010 and two-time All-Big Ten linebacker. Played four years in NFL with Indianapolis Colts, finished fourth in NFL in tackles in 2011.

TERRANCE FREENEY, Cedar Falls – Still Iowa’s all-time leader in career rushing yards for the top class of football, Freeney led Cedar Falls to the 4A final in 1999 and was two-time all-state running back. Rushed for 2,746 yards in 11 games in senior season, and finished with 6,582 in career. Played collegiately at North Dakota State College of Science, then UNI and was all-conference selection and top rusher on 2005 national runner-up team.

JON LAZAR, South Tama County – A star running back and linebacker as South Tama faced large-school Central Iowa Conference competition, Lazar rushed for 3,701 yards and 46 touchdowns in three seasons. First team all-state in 1974, he also earned Scholastic All-American honors and was MVP of the 1975 Shrine Bowl. Became a four-year letterwinner as a fullback at Iowa, leading the team in rushing from 1976-78. He served as a captain for the Hawkeyes in 1978 and attended NFL camps with the Dallas Cowboys and Philadelphia Eagles. Lazar also lettered at South Tama County in baseball, basketball, and track and field.

BRENT PETERSON, Roland-Story – All-state running back, linebacker, and kicker who led Roland-Story to a 29-1 varsity record from 1979-81, including championships in 1980 and 1981. He remains a Roland-Story record-holder across total offense, scoring, interceptions, and kickoffs. He continued playing as an all-conference tight end at Drake University through the program’s drop in 1985 and completed his college career at Missouri in 1986.

JAMES VANDENBERG, Keokuk – Two-time all-state quarterback who graduated as Iowa’s all-time leader in passing yards and touchdowns. Led Keokuk to the 2007 state championship, also playing tennis and basketball. Threw for 7,701 yards on 540 completions with 93 touchdowns in three seasons, with 49 touchdown passes in 2007 still the top single-season mark. Became two-year starter at quarterback at Iowa, and attended NFL training camp with the Minnesota Vikings. 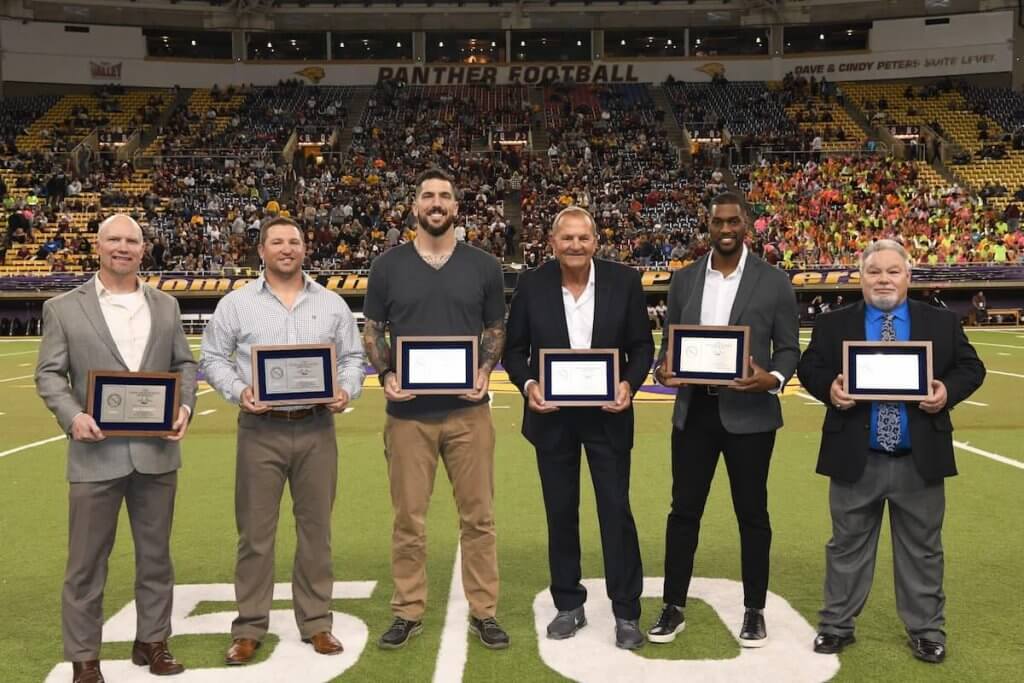