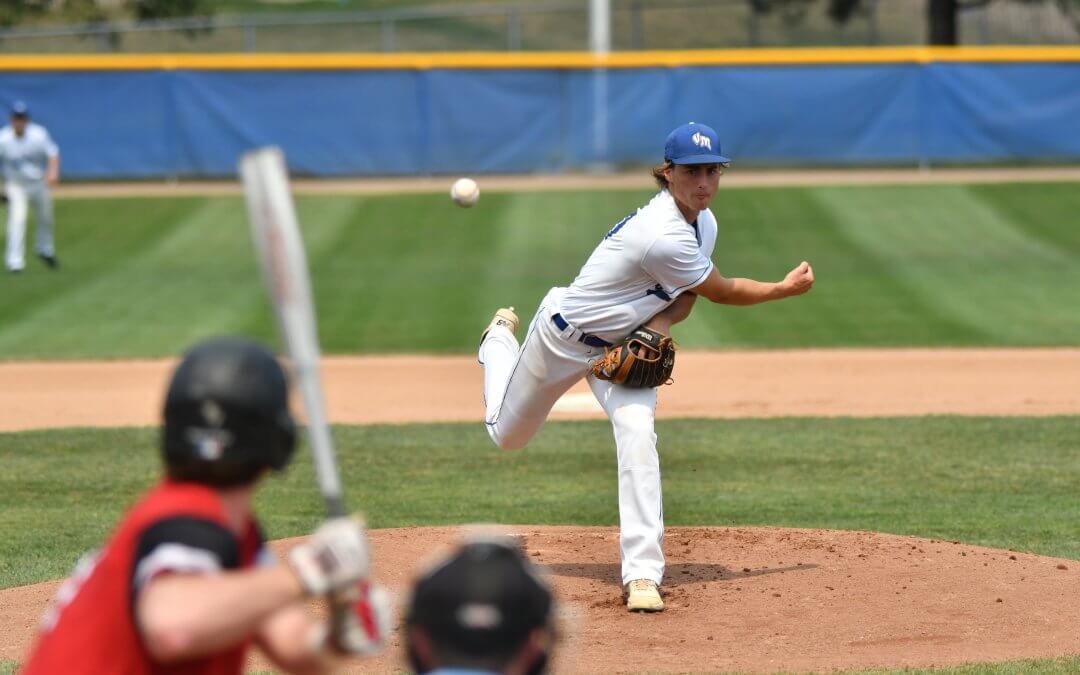 District and substate pairings for the 2022 baseball postseason were released on June 10 and June 17 and followed by coaches’ seeding meetings.

Eight teams from each class advance to the 2022 state tournament, which will be hosted in Carroll for 2A and 1A, and Iowa City for 4A and 3A. State quarterfinals for all classes begin Monday, July 18.