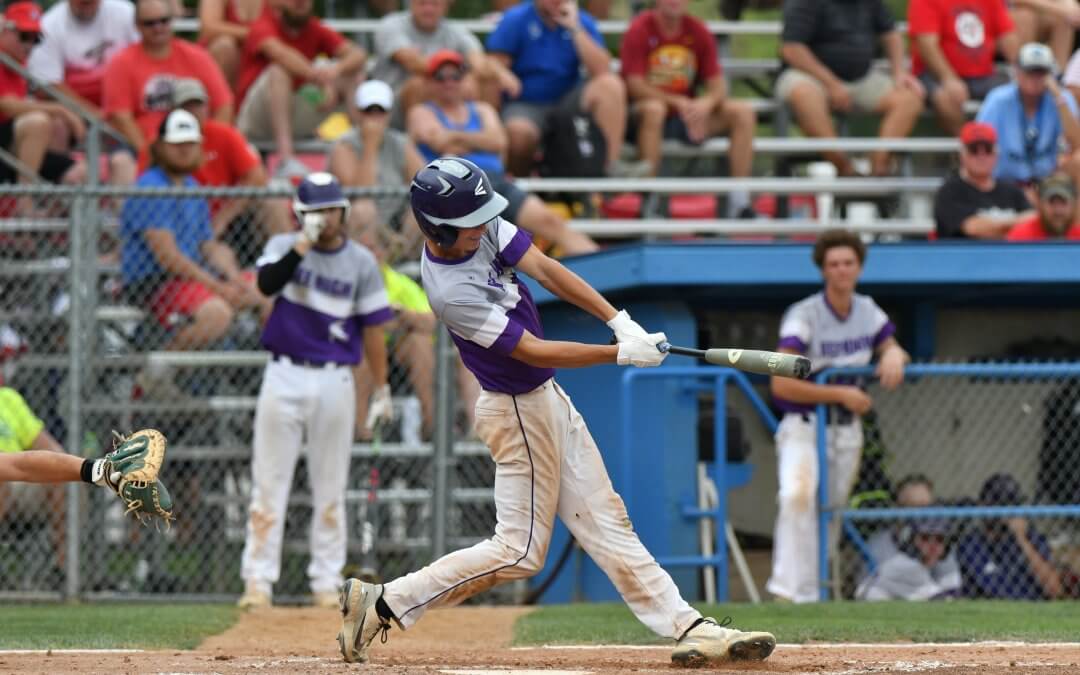 Postseason assignments for all four classes are available as of June 17 for the 2022 baseball postseason.

Pairings for 2A and 1A will be available the week of June 20 following coaches’ seeding meetings.

Eight teams from each class advance to the 2022 state tournament, which will be hosted in Carroll for 2A and 1A, and Iowa City for 4A and 3A. State quarterfinals for all classes begin Monday, July 18.

Tickets are $6 for district and substate games and $8 for substate finals.

Digital tickets will be made available through the IHSAA Tickets page. All host sites will use digital ticketing for the entire 2022 baseball postseason.