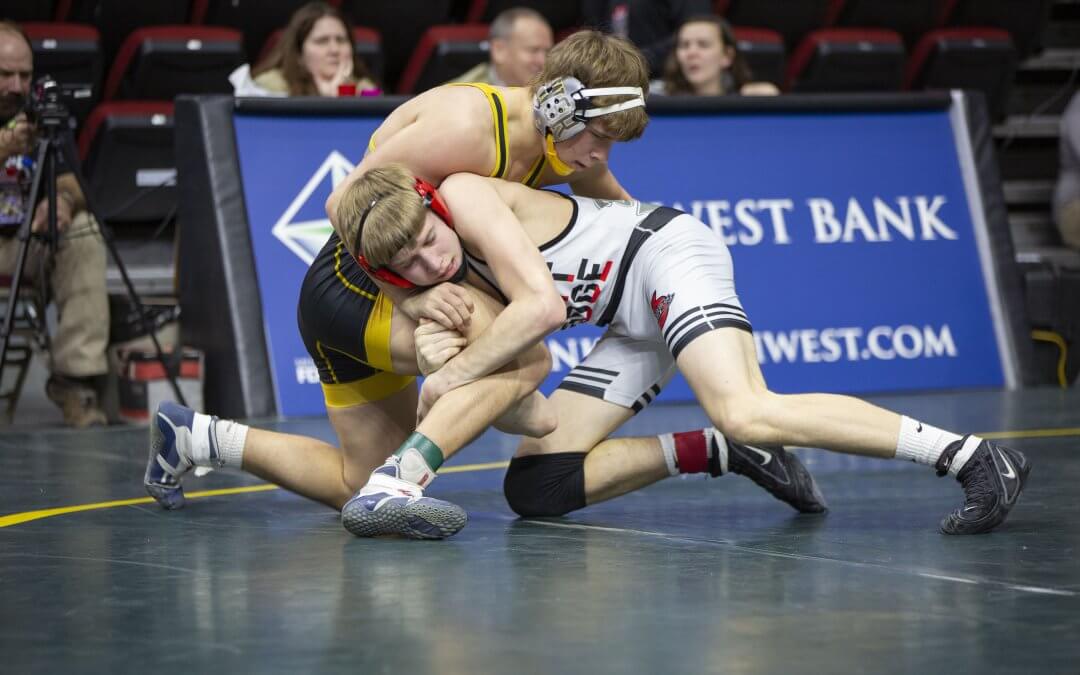 Sites for wrestling’s 2020 Regional Dual Team Tournaments are now available for all three classifications, including assignments for Class 3A based on rankings from the Iowa Wrestling Coaches and Officials Association. The sites are available following approval by the IHSAA Board of Control.

The top eight teams in each class qualify for the State Dual Team Tournament, set for Wednesday, February 19 at Wells Fargo Arena in Des Moines.