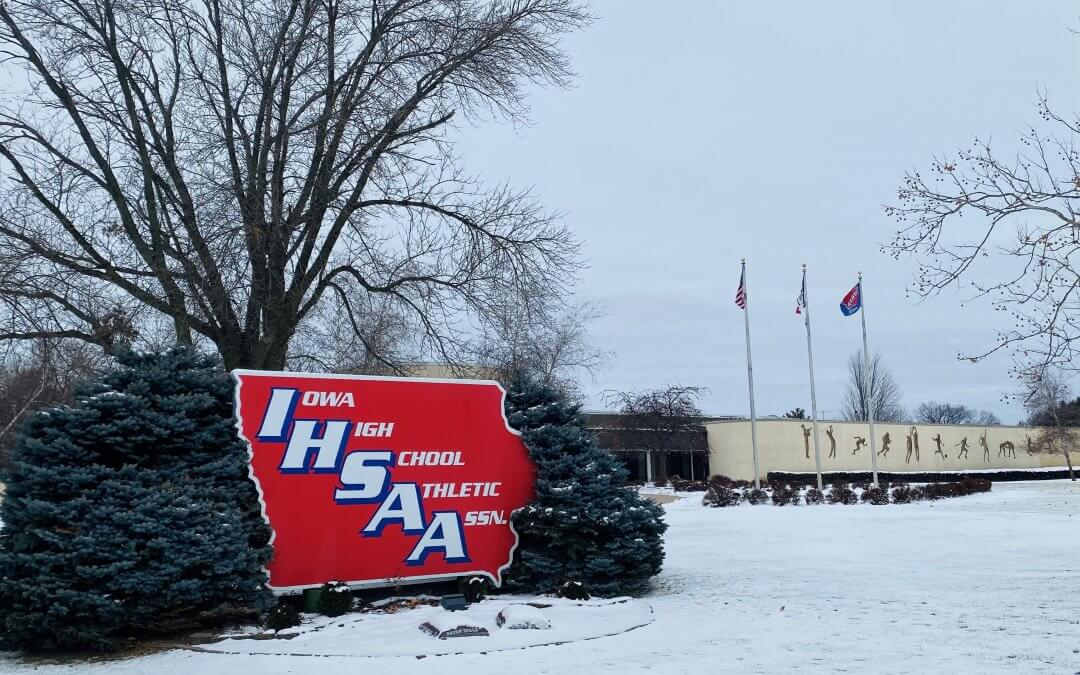 DES MOINES, Iowa – The Iowa High School Athletic Association’s Board of Control met Friday, December 16 and approved an additional soccer classification ahead of the spring 2023 season, as well as several classification and postseason files for winter sports.

Soccer will become the fifth IHSAA sport to have four classifications as the Board of Control approved the addition of Class 4A ahead of the upcoming 2023 spring season.

The two-time recommendation from the soccer advisory committee passed to create classifications with fewer schools and closer enrollment totals for a sport that has shown consistent growth since becoming an IHSAA sanctioned sport in 1994-95.

“With the growth of soccer, particularly in our smaller schools, adding an additional class will reduce the disparity in enrollment in each class, providing for a more competitive season and state tournament series,” IHSAA executive director Tom Keating said. “We anticipate the additional class will encourage even more schools to join one of our fastest growing sports.”

Soccer had featured over 6,000 boys’ participants for six consecutive springs prior to the pandemic-cancelled 2020 season. Other sports with four classifications include: Baseball, basketball, cross country, golf, and track and field.

“The action taken by our board supports the similar approval of an additional class of football two years ago,” IHSAA assistant director and soccer administrator Todd Tharp said. “This can encourage more schools to support the sport, add excitement to the game for student-athletes and their communities, and acknowledges the work done by our members to consistently grow a sport that requires great student-athlete buy-in, with 11 players on the field and even more on the sidelines to build these programs.”

Postseason schedules and assignments were also recommended for an adjustment by the advisory committee, which will be installed alongside the new classification.

Similar to basketball in 2022-23, soccer will receive substate brackets closer to the postseason, currently planned for the week of May 8 (NFHS calendar Week 45). The substate assignments and pairings separately released in previous years will be bumped in favor a later bracket, which will allow more regular season contests to factor into postseason seedings and matchups.

Winter classifications were approved for basketball and bowling, with both postseasons to begin in February.

Basketball’s four classes feature over 350 teams, with multiple prominent changes from the 2021-22 season, including defending Class 3A champion Dallas Center-Grimes now competing in Class 4A. Bowling enters its second season with a new classification format, featuring 32 teams each in Class 3A and Class 2A, with over 50 schools now in Class 1A.

The manual contains numerous major adjustments following a busy offseason with changes to all of the sport’s postseason events. The elimination of sectional tournaments, addition of qualifiers to the traditional tournament, and changes to duals in state tournament site and regional qualifying.