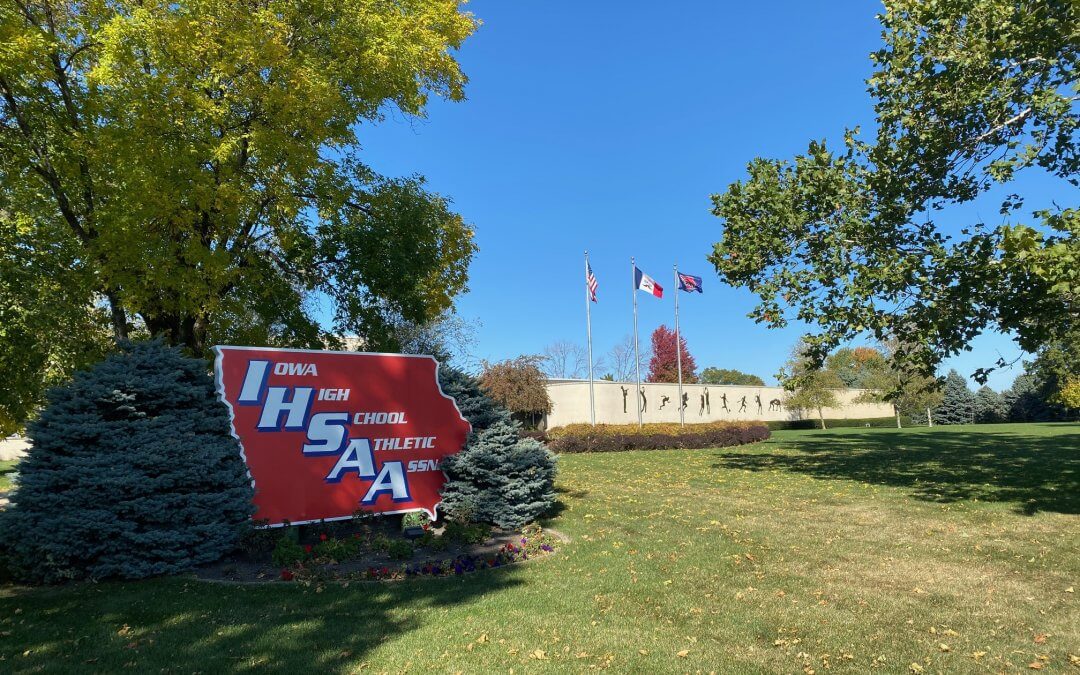 BOONE, Iowa – The Iowa High School Athletic Association’s wrestling postseason will feature additional qualifiers, a new schedule and updated qualifying after several sport advisory recommendations were approved at Wednesday’s meeting of the Board of Control.​

In a major shakeup to start in 2022-23, wrestling will drop Sectional tournaments in Class 2A and Class 1A and move the annual State Dual Team Tournament to that previously occupied date. As a result of those changes, all three classes will now compete solely in District tournaments to determine individual qualifiers for the State Traditional Tournament.

“Dropping the Class 1A and 2A Sectional tournaments addresses the extremely low numbers in some weight classes leading to incomplete Sectional brackets.  It also frees up a Saturday to schedule the State Dual Team Tournament, something our coaches have been interested in for several years.

The increase to 24 qualifiers at the State Traditional Tournament will allow more of our wrestlers to experience the excitement of competing at the state level,” IHSAA executive director Tom Keating said.

The advisory committee had three other recommendations out of its March 23 meeting approved by the board on Wednesday:

The State Dual Team Tournament was moved to Wells Fargo Arena and the day before the start of the State Traditional Tournament in 2012. The tournament’s first year as an IHSAA championship was 1987 and it was held in Cedar Falls, Marshalltown, and then Cedar Rapids until its move to Des Moines.

A new facility for the State Dual Team Tournament has not yet been determined. The State Traditional Tournament will continue to run over four days on its previously scheduled week.

Postseason assignments are available in three spring sports with state qualifying events, including tennis with district meets set for Monday, May 9. Track and field’s state qualifying meets and golf’s sectional and district assignments have been previously released this week, with all receiving approval by the Board of Control.

All sites of track and field’s 2022 postseason will utilize digital ticketing through the IHSAA’s partner HomeTown Ticketing for the second straight year, but due to the co-ed nature of the events, processing fees will be included for each purchase.

The IHSAA is absorbing processing fees for spectators at IHSAA contests managed through HomeTown Ticketing through the 2021-22 athletic year. However, since revenue and expenses at co-ed events are shared by the IGHSAU and the IHSAA and since IGHSAU does not absorb fees in their digital tickets, IHSAA will not require IGHSAU to absorb the cost at co-ed events.

Fees will be implemented for all host sites of the state qualifying meets (May 12) and all three days of the Iowa High School Track & Field Championships at Drake Stadium (May 19-21).