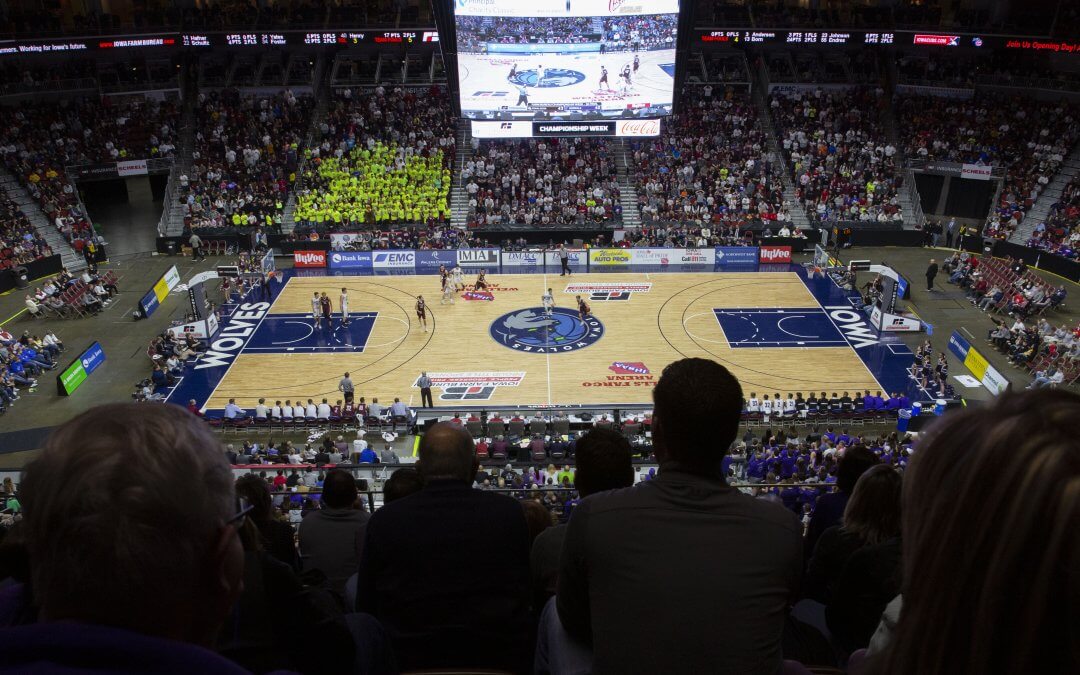 These honorees were nominated through their schools, picked by the Basketball Hall of Fame selection committee, and approved by the Board of Control this winter.

More information and photos will be made available during the State Basketball Tournament, starting Monday, March 9 in Des Moines.

Jordan Eglseder, Marquette Catholic, Bellevue: A three-time first team all-state post and two-time state tournament qualifier, Egleseder graduated with 1,911 points and 1,109 rebounds. Best finish in 1A was runner-up in 2006. Played at UNI until 2010, graduating with 1,066 points and 656 rebounds in his career.

Casey Harriman, Battle Creek-Ida Grove: Twice a first-team all-state player and twice led the state in scoring as a 2006 grad. State tournament qualifier in 2006 for school’s first trip in 76 years. Graduated with 2,243 career points, then a four-year player at Creighton University.

Jake Wenig, Danville: Two-time All-Tournament Team captain in 2A as key player in Danville’s back-to-back titles of 2001 and 2002. Graduated in 2003 with 2,179 career points and 941 career rebounds. The three-time all-state selection went on to play at South Dakota State.

Glen Worley, Iowa City, West: Three-time all-state player who led the Trojans to the 1997 tournament and state titles in 1998 and 2000. He graduated as West’s all-time leader in career points (1,431) and rebounds (744), then went on to star at the University of Iowa. He was a four-year letterwinner who scored more than 1,000 career collegiate points.

Mark Bigler: Coached in over 800 games at Denver, Fort Madison, Burlington, and Davenport, West, winning the 1984 state title at Denver. Retired in 2018 after 36 years as head coach.

Bob Sandquist: Five-times a state tournament qualifier – three at Des Moines, Hoover, two at Johnston – Sandquist’s best finish came as 4A runner-up at Hoover in 1998. Retired with 498 wins over 35 seasons. 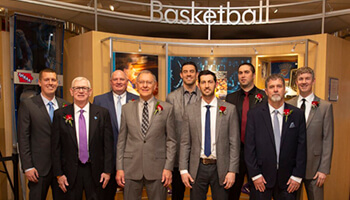