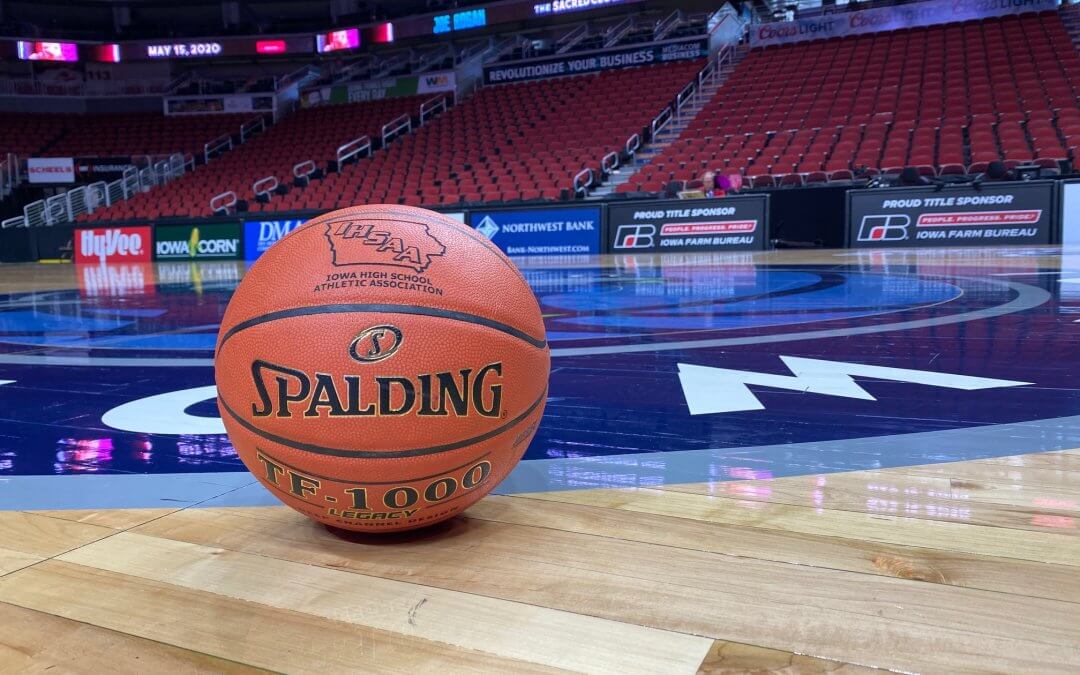 The sixth edition of the IHSAA’s inaugural basketball rankings are available below. The rankings for all four classes will be determined throughout the 2022-23 regular season by official rankings committees, as announced in November.

The IHSAA will use the regular season rankings as a primary tool for postseason assignments, while maintaining school and geographic considerations. The new rankings follow an approved offseason recommendation to eliminate the early release of substate and district assignments by having the IHSAA coordinate all brackets throughout the postseason.

Records cited in the rankings are as of Monday, Feb. 6 via the IHSAA school and statistics database on Bound.

GO TO BASKETBALL
GO TO NEWS