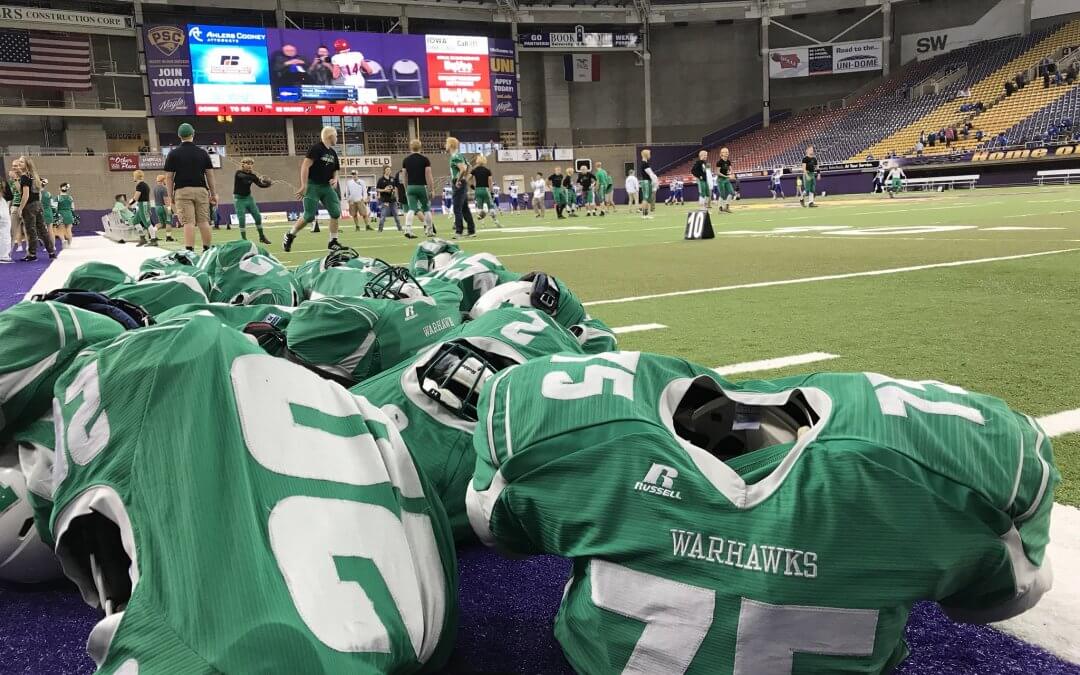 With just one game left in the 2019 regular season, the race is on to claim the playoff spots still up for grabs following Week 8. For those who need a refresher on qualifying procedures…

The final edition of the RPI will be published alongside a list of playoff qualifiers on Friday night, following the completion of all Week 9 games. Brackets displaying first round and quarterfinal matchups will be posted as soon as they are available.

District standings are linked through each classification’s header.

These teams have earned automatic qualifying spots according to the current district situations.

The eight highest-rated district champs in each class get first round home games.

Win and you’re in.

Several districts have titles on the line with head-to-head contests in Week 9, and the winner claims an automatic spot.